Clients
Please contact us, we will get back to you shortly

Office
We are based in Paris, France

Bio
David Tajchman (1977) is a Belgian-Israeli architect, designer, teacher, art director and author. After graduating from the Victor Horta School of Architecture in Brussels (1994-1999) and post-graduating from the Bartlett School of Architecture in London (2002-2003), he worked at design and architecture offices in Paris (2004-2009). Setting up his own architecture agency (2009-) while teaching at the Ecole Spéciale d’Architecture (2009-2016), he has taught architectural design in France, Sweden, Canada, USA, Israel, and lectures internationally. He collaborates with filmmakers as art director, designing and making wearable micro-architectures. He was awarded the Institut Français Hors Les Murs Residency in Brazil (2014), the Architizer A+ Award in New York City (2017), and wrote a first book entitled ‘Gran Mediterraneo: Project, Process, Progress’ published at Actar (2019). He currently develops a constellation of topological habitacles, from the extra-small scale of the object to the extra-large scale of the mixed use high-rise.

Site
this webpage is submitted to copyright laws, all works © david tajchman 2022 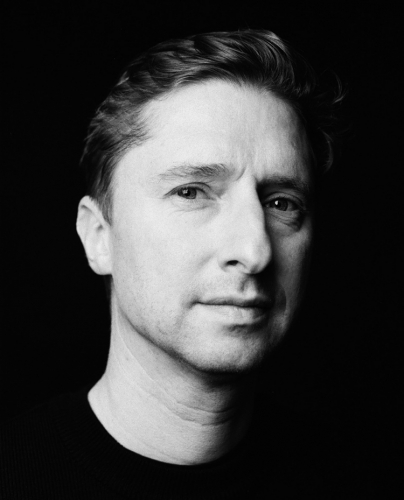