'gran mediterraneo - project process progress' is david tajchman's first book about his self-initiated architectural vision for a white city-specific high-rise. gathering working documents, sketches and rare pictures in an object specifically designed by graphic designer and art director sara jassim. based on his previous observations that a new skyline is appearing in tel aviv, which according to his experience of the city and his knowledge of the local architectural history, does not take enough into account the 1930s' bauhaus and later brutalist legacies. gran mediterraneo has been widely published as an architectural innovation and has won several awards gaining international recognition, with the recent architizer a+ awards 2017 received in new york. this book contains archive documents on various topics and texts from invited contributors. 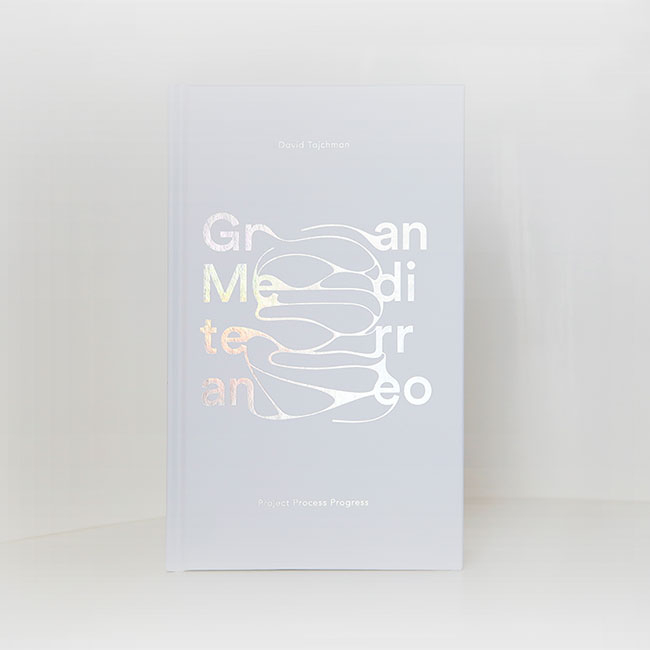